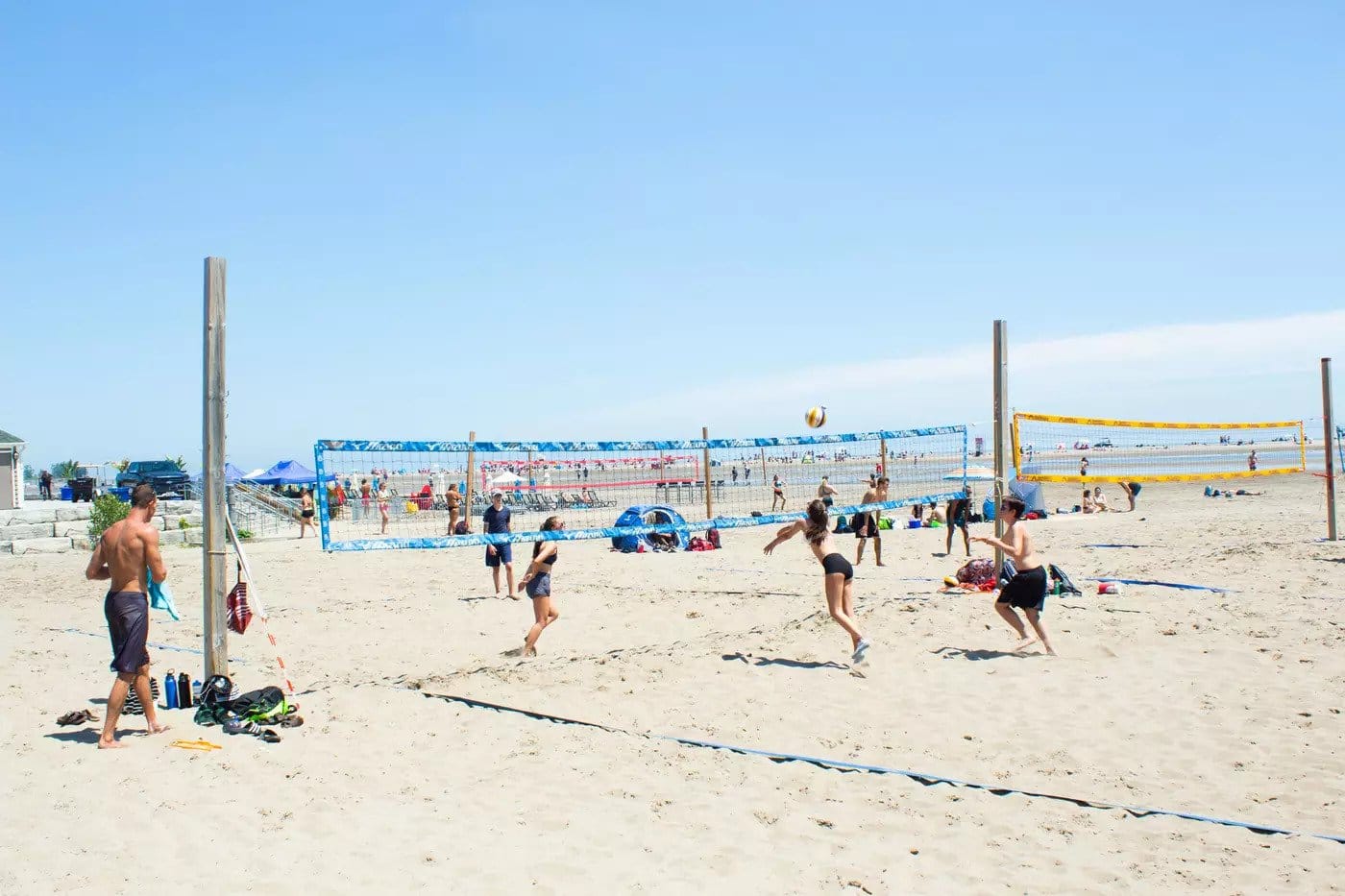 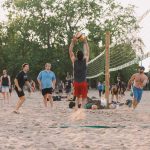 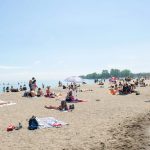 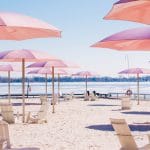 Woodbine Beach is undoubtedly the most popular beach in Toronto, and for good reason. The largest of the four beaches that line Lake Ontario, this stretch of sandy waterfront pulses on

Woodbine Beach is undoubtedly the most popular beach in Toronto, and for good reason.

The beach sits at the foot of Woodbine Avenue, where storms, wind, and time have pulled sand from the face of the Scarborough Bluffs into the half-moon strip that is Ashbridges Bay Park. This beach is also the gateway to three kilometres of glorious, sandy waterfront stretching eastward to the art deco palace that is the R.C. Harris Water Plant, with Kew-Balmy Beaches in between.

Swimming aside, the other major attractions here are the outdoor sports you can play at Woodbine, most notably, volleyball, played at the more than 90 beach volleyball courts that encompass the western chunk of Woodbine. Most of these courts are owned by the Ontario Volleyball Association, though there are a handful which are designated for public use. Even without a membership, you likely won’t have too hard of a time scoring a court, if you get there early enough.

Make sure to RSVP to this amazing event!

Please let us know if you can make it to the event.

Can not make it to this event?Change my RSVP

Please subscribe to receive email updates about our awesome events!

Thank you for subscribing to our calendar!